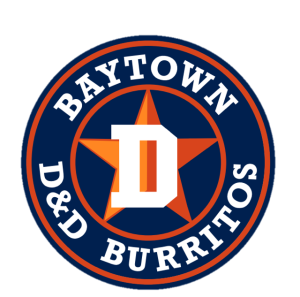 Dan was born June 17, 1954 in Eagle Pass, to parents; Roberto Perez, Sr. and Amelia Nieto Perez, and a former resident of Houston.  During his work experience, Dan drove a delivery truck for Dr. Pepper then Coca Cola, opening his first store, C&D’s, in 1983, his second in 1986, his third store in 1990, and his final store, D&D’s Burritos in 2019.  He attended St. Mark’s United Methodist Church and was a well-known supporter of Robert E. Lee High School and the Baytown community.  Dan also enjoyed the Robert E. Lee Ganders football, U of H football, the Green Bay Packers, Houston Astros, and Houston Rockets.

To send flowers to the family or plant a tree in memory of Daniel Perez, please visit our floral store.